A Purple and Gold Summer 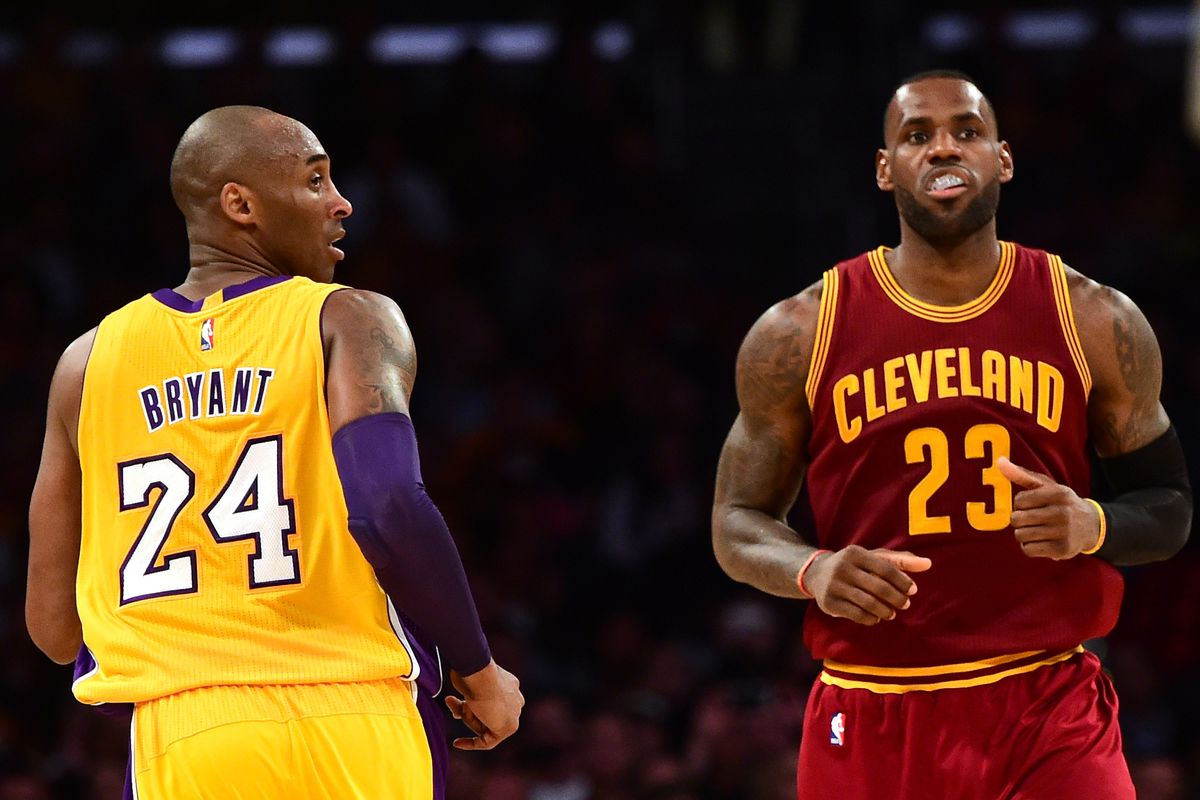 On June 29, LeBron James opted out of his player option with the Cavaliers and entered the market as a unrestricted free agent. After 4 days, on July 2, he signed a $153.3 million 4 year contract with the Los Angeles Lakers. The 4th and final year of the contract will be a player option, meaning James can opt out and become an unrestricted free agent once again. This 4 year contract has been his longest commitment since his signing with Miami 8 years ago.

Th Lakers landing James is their biggest free agent move since their acquisition of Shaquille O’Neal in 1996. They are adding James to a youthful core in Brandon Ingram, Lonzo Ball, Kyle Kuzma, and Josh Hart.

Since the summer has started, the Lakers have been moving major pieces.

A few hours after James came on board, the Lakers also signed 2 veterans JaVale McGee and Lance Stephenson for 1 year contracts, a veteran minimum and $4.5 million respectively. The next day the Lakers and another vet, Rajon Rondo, agreed on a 1 year $9 million dollar contract. To add onto these new additions, the Lakers resigned another key role player Kentavious Caldwell Pope for $12 million. Magic and his Lakers have managed to gain tradable, yet valuable assets who can fit into coach Luke Walton’s rotations. The organization are not restrained by unnecessary commitment as all of new contracts are just 1 year deals. They can clear up cap space next year in another big 2019 free agency.

However, the Lakers’ frontcourt has taken a hit. Center Brook Lopez left the organization in free agency for the Milwaukee Bucks. Although Lopez’s departure may have not been too much of loss, the signing of promising youngster Julius Randle to the New Orleans Pelicans sure was. Another forward, veteran Luol Deng won’t be playing for the Lakers either. His minutes have been frozen for the past season. His $17 million contract is too expensive for a trade or buyout and for salary cap reasons, the Lakers cannot waive him. The Lakers and Deng are stuck in limbo. Essentially, the Lakers are short of 3 front court pieces.

They did have plans to sign All-Star wing player Paul George in his free agency. In the final year of his contract with the Oklahoma City Thunder, he opted out of his player option and became and unrestricted free agent. Johnson was expecting to have a meeting with George to discuss possible contracts, but the Thunder beat Johnson there. They managed to secure him with a 4 year $137 million deal.

The Lakers have yet to, and will likely not sign guard Isaiah Thomas. More importantly, they have been prospecting a possible trade with the San Antonio Spurs to acquire recently injured Kawhi Leonard.

For the 2016 and 2017 NBA seasons, Leonard has finished in the top 3 in MVP voting and is a Defensive Player of the Year and a two time All-NBA first teamer. He is an NBA Champion and a NBA Finals MVP. Unfortunately, after suffering from a thigh injury, Kawhi Leonard played only 9 games in the 2018 season.

The San Antonio Spurs, maybe the most conservative and patient organization in the entire league, has cleared him for play. The Spurs doctors claim he is healthy and deny any structural damage. Leonard has reached out and received a second opinion. Kawhi does not believe he can play.

To add onto the injury drama, there has been internal strife in the organization. Once heralded as the New England Patriots of the NBA, the Spurs are now in scandal of their own. Teammate Tony Parker compared Leonard’s injury to when Parker ruptured his quad. Parker claimed that his “was 100 times worse.” Additionally coach Gregg Popovich has expressed feelings of distrust. It is obvious there is major disconnect between Leonard and the Spurs.

Leonard has requested a trade to his hometown, Los Angeles. He has not yet specified whether he prefers the Lakers or the Clippers. Magic Johnson has jumped onto this opportunity to possibly land another superstar. The Spurs do not have to necessarily trade Leonard, but he only has a year left on his contract. If unhappy, he could sit out the next season and become a free agent in the summer of 2019.

Nonetheless, the Lakers have engaged in the talks with the Spurs organization for a trade, but Magic has not gained much ground. The Spurs are very reluctant to trade away a former superstar. A rivalry has developed over the years and Popovich, especially, would not enjoy making a fellow contender in the Western Conference any better. The Lakers are not committed to very much financially next summer, meaning simply signing Leonard is a real possibility.

There have been other trade rumours.

There were reports of a possible Portland and Lakers trade involving Damian Lillard. Lillard tweeted, “I’m typically a happy camper,” in response to reports of a trade to the Lakers. However he and the organization has since squashed these trade allegations. Lillard has made it clear he is happy to be in Portland: “I’m not unhappy. I love where I live, I love the organization, I love our coaching staff, I love who I am.”

Earlier this summer, Thunder forward Carmelo Anthony opted into his $27.9 million player option. The Thunder organization decided to part ways with the forward in a buyout, clearing $107 million off their payroll. Anthony is now a free agent in the open market. The media has poked fun at Anthony playing alongside James as they are close friends and part of the “banana boat crew.” But there has also been serious talk of the Lakers eyeing the veteran.

However, the decision just does not make sense.

Anthony has had difficulties adjusting to the faster pace of the modern NBA. He is a relic of the past, an isolation scorer. To compound onto his inefficient offensive tendencies, he is also 34 years old. Anthony has not obsessively taken care of his body like his fellow draft classmate, James, has. He was never known for his defensive abilities and he isn’t going to get any younger. The last thing the Lakers, but more importantly LeBron, needs is an inefficient defensive liability. He would only take up unnecessary cap space and touches, which could and should be going to younger, developing players like Kyle Kuzma.

What the Lakers will do is a mystery. All anyone knows is that Magic Johnson is obsessed with excellence and will work hard to make the Lakers better this upcoming season.